☘️ Shamrock Ratings determine whether a Krewe is invited back the following year. ☘️

The Wearin’ of the Green Parade’s family-friendly reputation is something we are very proud of. After every parade, each unit (Krewe/float/tow vehicle/driver/walkers) is judged on rule compliance. Krewes receiving a 4 or 5 Shamrock ratings have a guaranteed invitation in the following year parade.

Here is our rating method: 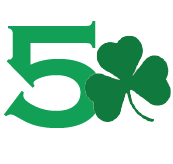 A float receiving a five shamrock is one where the participants and driver followed all the directions; always had walkers; non-offensive music; picked up their litter; driver obeyed rules of the road plus did not toss throws. An automatic invitation back to the next parade. 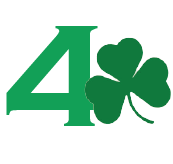 Although this float may have broken a rule, they either corrected it immediately when asked by a Parade Marshal or the offenses were minor. Example: They may have started their music too early. An automatic invitation back to the next parade. 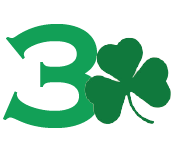 A float earning a three-shamrock rating may have either bypassed check-in; played offensive music; had less than four walkers or bad walkers; had a poor parade driver or other major offense. Corrective action was requested. They may/may not be invited back to the parade. 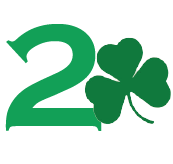 A float earning a two-shamrock rating has failed to comply to two or more of our safety rules: bypassed the check-in; riders acting dangerously; played offensive music; had a very poor parade driver or other major offense. This Krewe’s name will be moved from our active krewe list and placed at the next available spot at the bottom of our waiting list. 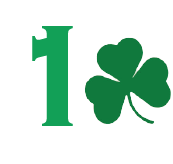 This float will not be invited back. If a Krewe earns a one shamrock rating, their behavior was either inexcusable or they have consistently had a low rating and we need to give someone new a chance.

GIVE US A CALL